IRN connected to its European Partners through BRIS

IRN connected to its European Partners through BRIS

On the 20th of February, Directive 2012/17/UE was implemented in Portugal 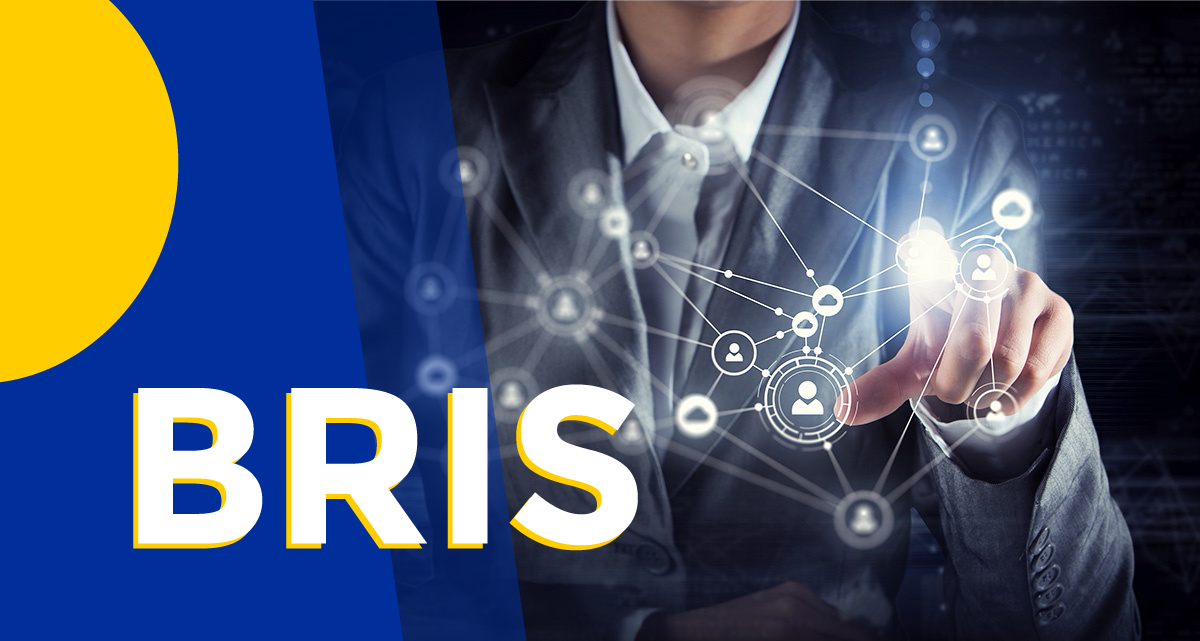 BRIS is an European project aiming to fulfill Directive 2012/17/UE thought interconnection and sharing of information about companies registries between the different member states’ entities responsible for such registries, in Portugal’s case IRN. With the interconnection between Member States, BRIS allows to search and consult public information about companies registered in the Member States, though a central service accessible at the European Justice Portal. With IRN connection to BRIS, information regarding national companies’ registry will be available on the portal.

BRIS also allows Member States to share relevant information regarding branch companies and its relation to the parent-companies. As an example, it will be possible that the Member States where a company branch is registered to be notified if the parent-company goes bankrupt, allowing for due process to take place.

In Portugal, the project was coordinated by IRN, developed in partnership with IGFEJ (Institute for Financial Management and Justice Equipment) and with Linkare TI. For the interconnection of the national registry system with BRIS, a specific connector was implemented and installed, and a Domibus access point was configured. Domibus was developed by the European Commission and is available as an open source tool under the European Union Public Licence (EUPL), guaranteeing safety, delivery and non-repudiation of messages exchanged.

The BRIS area is available atb the European Justice Portal at https://e-justice.europa.eu/content_business_registers_at_european_level-105-pt.do?init=true